Joburg Canopy Centre (PTY) LTD began from humble beginnings in April 2011 when the current entrepreneurs decided to launch a start-up, trading as Canopy Workx, by purchasing and reselling pre-owned canopies from home. Soon thereafter, owing to excellent market prospects, Canopy Works was renamed to Billy and Nephew and moved from a home operation to a 400m2 commercial stand where it operated for the next 9 months.

After 9 months and due to significant growth a bigger operating premises was sought resulting in the relocation of the business to a 1000m2 stand where it operated for a period of 6 years. In May 2016, following their appointment as an approved Beekman fitment and repair centre, Billy and Nephew embarked on a rebranding exercise renaming the company to Joburg Canopy Centre (PTY) LTD. As a result of acquiring the Beekman agency, JCC opened a second premises focusing on colour coding and rubber lining. Polyurethane/ rubber lining is an important feature and helps protect against general wear and tear, we offer rubberising on all makes and models of vehicles.

Realizing further growth, in January 2017, a 3rd branch of 1000m2 was opened to cater specifically for the brand new Beekman canopy. The increase in growth and demand also necessitated larger operating premises resulting in the relocation of the businesses to a premises of 1400m2.

In addition to holding the Beekman agency, JCC is also an agent for Rhino Man, Securi-lid and the Bakkie Mattress.

The growth story of JCC is attributed to the savvy entrepreneurial skills and management capabilities of the founding members who have been able to fund all growth through re-invested earnings. JCCs phenomenal growth trajectory has also brought about significant employment creation with the company currently providing full-time, direct employment opportunities for 30 people. 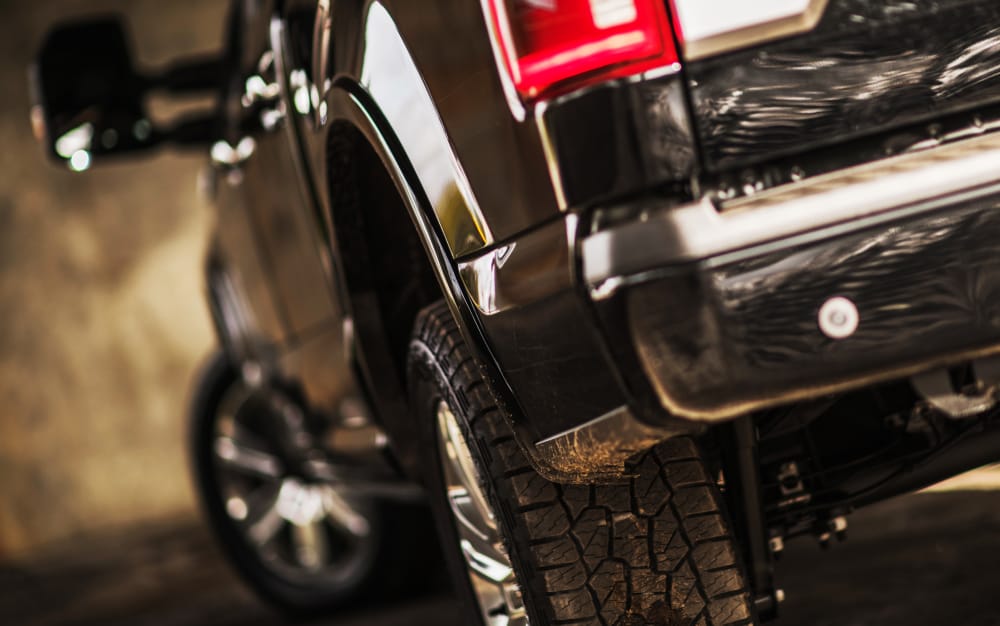 The success of JCC is attributable to the entrepreneurial skills, competencies and capabilities of the founding members.

The entrepreneurs have approximately 57 years of collective experience in the used vehicle and motor accessories industry, which has enabled them to create a high potential venture in a short space of time. JCCs founding executives and current management team comprise of high calibre and seasoned entrepreneurs whose experience continue to create immense synergy for the company.

JCC is currently a level 2 BBBEE company as per the Broad-Based Black Economic Empowerment Act no. 23 of 2013 and Codes of Good Practice. 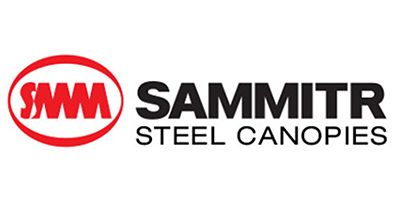 Sammitr, a Tier 1 supplier of body panels to various OEMs, are the only producers of pressed steel canopies in the world, which are manufactured using the same material and production techniques employed by the automotive industry. Sammitr canopies are pressed from 0.8mm galvanised steel and robotically welded together for maximum strength and durability. The canopies then go through a rigorous anti-rust treatment and are colour-coded using baked painting procedures for a high-quality smoothfinish. Sammitrcanopiesareknownfortheir strength, durability, safety, modern styling and environmental friendliness and offers the following benefits: 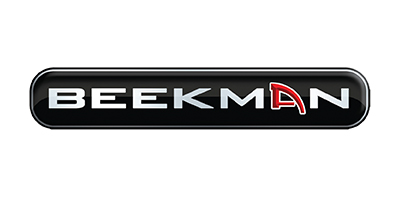 Beekman Super Canopies offers a comprehensive range of fiberglass canopies for most makes of light commercial vehicles for products for both leisure, commercial and courier applications. Beekman’s superior quality canopy products are designed and developed with the strength and durability required for Southern African road and weather conditions making Beekman the only locally manufactured fiberglass canopy with ISO 9001 Accreditation for adherence to strict design and manufacturing quality assurance standards. 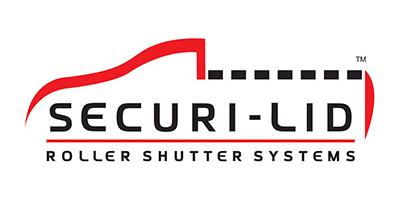 Securi-Lid is a robust aluminum roller shutter load- body cover. It’s a quick and easy way to lock away your load without compromising the vehicles looks. Strength, durability and cost-effectiveness makes the Securi-Lid the ideal solution to covering a light commercial vehicles load. Securi- Lid interlocks into the tailgate through a Grip Lock latch securing the tailgate whilst the roller system allows for accessibility from all sides. 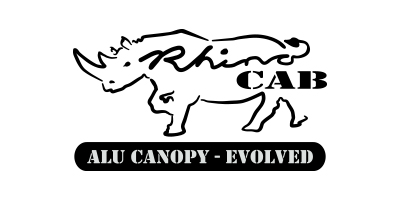 With over 20 year’s experience in manufacturing precision products for every conceivable industry in South Africa, Rhinoman has launched a product for the leisure market, supplying aluminum canopies at very competitive prices. 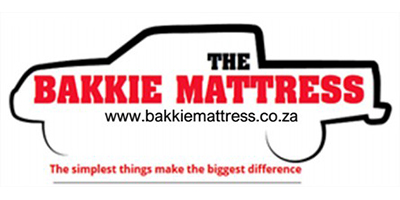 The Bakkiemattress is a supplier of mattresses for bakkies.